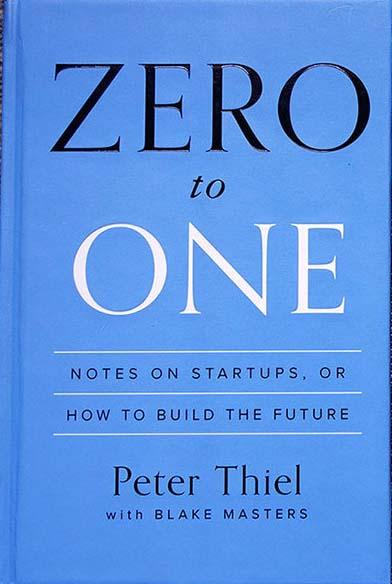 EVERY MOMENT IN BUSINESS happens only once. The next Bill Gates will not build an operating system. The next Larry Page or Sergey Brin won’t make a search engine. And the next Mark Zuckerberg won’t create a social network. If you are copying these guys, you aren’t learning from them.

Of course, it’s easier to copy a model than to make something new. Doing what we already know how to do takes the world from 1 to n, adding more of something familiar. But every time we create something new, we go from 0 to 1. The act of creation is singular, as is the moment of creation, and the result is something fresh and strange.

Unless they invest in the difficult task of creating new things, American companies will fail in the future no matter how big their profits remain today. What happens when we’ve gained everything to be had from fine-tuning the old lines of business that we’ve inherited? Unlikely as it sounds, the answer threatens to be far worse than the crisis of 2008. Today’s “best practices” lead to dead ends; the best paths are new and untried.

Zero to One is about how to build companies that create new things. It draws on everything I’ve learned directly as a co-founder of PayPal and Palantir and then an investor in hundreds of startups, including Facebook and SpaceX. But while I have noticed many patterns, and I relate them here, this book offers no formula for success. The paradox of teaching entrepreneurship is that such a formula necessarily cannot exist; because every innovation is new and unique, no authority can prescribe in concrete terms how to be innovative. Indeed, the single most powerful pattern I have noticed is that successful people find value in unexpected places, and they do this by thinking about business from first principles instead of formulas. 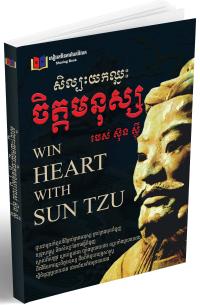 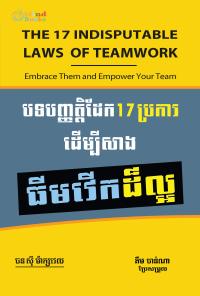 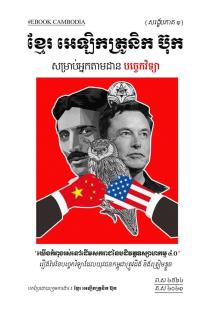 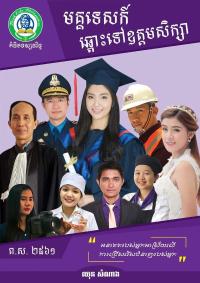 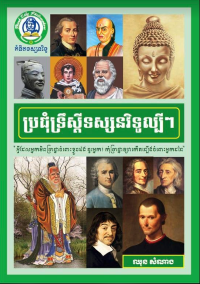 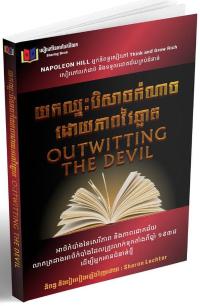 There are many questions waiting your answers: